DA LUXURY REALTY, A VISION OF INVESTMENT AND OPPORTUNITY

Upscale furniture retailer Addison House has secured a long-term lease among the luxury tenants of Miami’s Design District for its third South Florida showroom.
The brand’s newest store is expected to open at the corner of 36th Street and North Miami Avenue in the spring of 2016, said CEO Max Alcalay.

It’s going to be the brand’s southernmost location and will serve the buyers of Brickell, Miami Beach, Downtown Miami and Coral Gables, he added. The company is headquartered in Doral and has locations in Aventura and Panama.

Negotiating for space in the Design District was tough because of the neighborhood’s high rent costs, which make it difficult for furniture stores to stay profitable, said Diego Arnaud, owner of DA Luxury Realty, who represented Addison House in the deal with Monte Greenberg.

“You cannot touch any place in the Design District for under $200 a square foot, but we were able to negotiate a terrific deal,” Arnaud said.

Landlord Tony Cho, CEO and founder of Metro 1, would not specify how much the retailer is paying per month at the highly coveted spot, but said Addison House received credit for its planned renovations of the space, which will be designed by Kobi Karp Architecture & Interior Design.

“It’s been hard for furniture guys to stay in the area,” Cho told the SFBJ. “But they’re in an area that’s known for design and furniture and they’re going to be among the stars in the neighborhood.”

Representatives of the brand say renderings for the new showroom have not been officially released, but they include a café with meeting space for customers.

Addison House mostly attracts “well-to-do” customers in their 40s and 50s buying furniture for their main homes outside of the U.S. or second homes in South Florida, Alcalay said.

The company has no further plans to expand at this time. 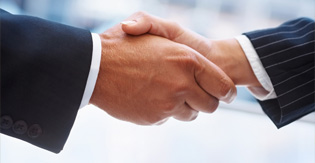 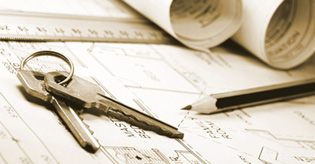